October 02: Brighter Kashmir has always encouraged objective journalism, not only when reporting events and incidents are concerned but also in articles written by our esteemed contributors to ensure that the views and opinions are based on cogent assessment of ground realities, not on mere speculation.

On August 31, 2021, an article titled ‘Afghanistan: The Plot Thickens’, appeared in Brighter Kashmir, in which the author had questioned the veracity of Washington’s claim that it had destroyed an explosive-laden car driven by a suicide bomber that was on its way to target US troops at Kabul airport on August 29.

While we appreciated the author’s viewpoint as it had was supported by logical deductions, but in the meantime, US officials had clarified that a “secondary explosion” that rocked the car after it was hit, was irrefutable evidence that it was carrying explosive material. Faced with the official US report emanating from ‘ground zero’ and the author’s deductions to the contrary [which were based on media reports], Brighter Kashmir’s Editorial Board decided to omit this aspect as it appeared to be mere conjecture.

Washington has now officially admitted that the car destroyed in the August 29 drone attack wasn’t laden with explosives and that it was most likely that a propane tank in the driveway had caused the “secondary explosion”. Therefore, while accepting having made an error in judgment for editing the article and also consider it our moral responsibility to publish the portion of the article that we had deleted. The same is reproduced below:

“Just the other day, Washington announced that it had carried out drone strike that thwarted an ISIL-K car bomb suicide attack on US troops at Kabul airport and Taliban too has confirmed that the US had targeted an explosive-laden ISIL-K car before it could reach its target. However, even though this pre-emptive action is commendable as it saved many lives, visuals of the alleged explosive-laden car do create some doubts in one’s mind. While the targeted car bears all hallmark signs of having being struck by an explosive projectile that damaged its rear, blew out its window screens and set it ablaze, what is baffling is that the car body is otherwise largely intact. I’m no forensic expert but on applying basic knowledge of ‘terminal ballistics’ [a sub-field of ballistics that refers to the behaviour and effects of a projectile when it hits and transfers its energy to a target] that I acquired during military service, Pentagon’s claim doesn’t sound very convincing.

If the car was indeed packed with explosives, as alleged, then it would have already been wired to explode when the suicide bomber activated the detonator. Hence, once the rocket fired at the car exploded on hitting the target, it would have triggered-off the explosives inside the car due to what is referred to as ‘sympathetic detonation’. This in turn would have sent the thousands of pellets or shrapnel packed in the vehicle [for inflicting maximum casualties on US soldiers] flying in all directions, which would have left the car body in shreds. However, the relatively unscathed condition of the car carcass clearly indicates that the only damage to it came from an external projectile that exploded and caused a fire.”

Thanking our readers and contributors once for their valued association with and faith Brighter Kashmir.

Writer is a Doctor by profession. He contributes to several portals both at National and International level. 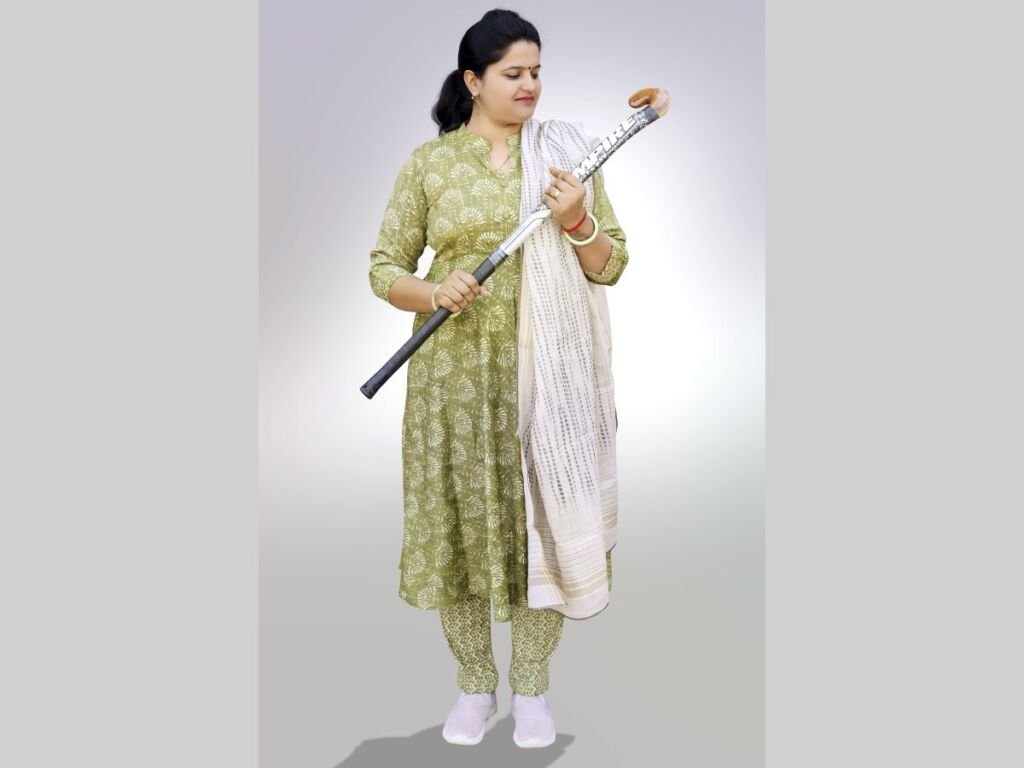 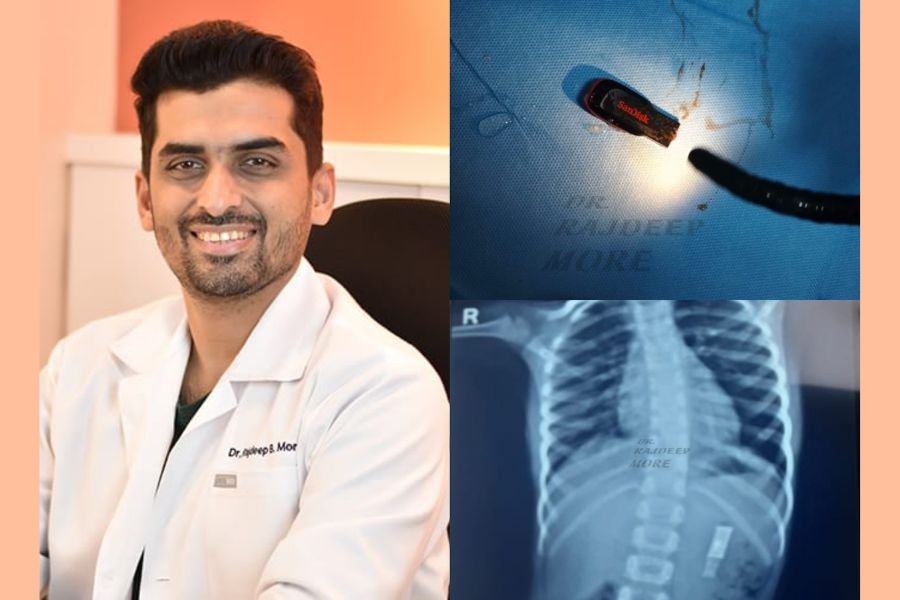 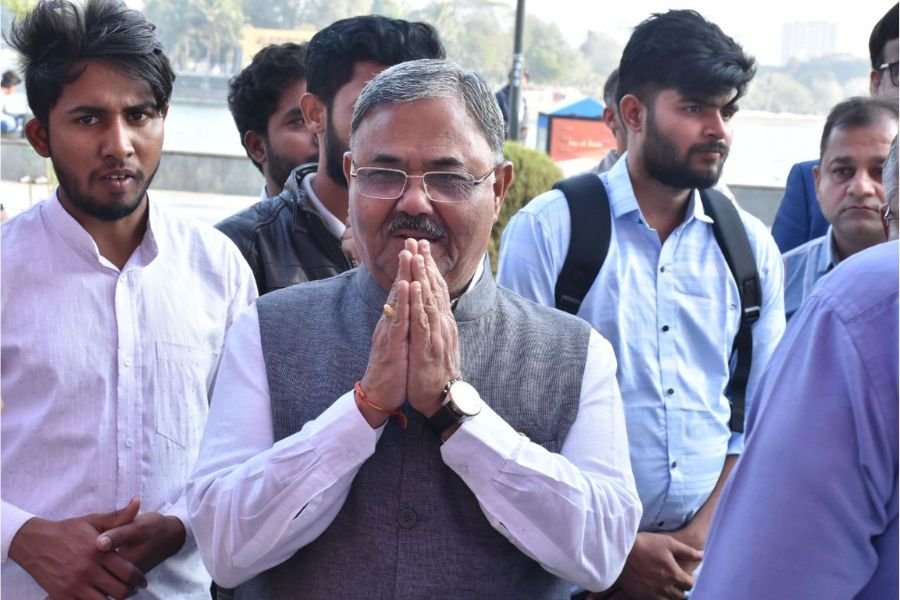