December 01: Advocate Pandit Rathod has founded ‘Mahaland group of Companies’ and multiple successful business verticals establishing himself as a social entrepreneur and Proptech through which he has given a new dimension to the concept of land investment. Panditji has acquired thousands of acres of land in their land bank, where the new ‘Mahamumbai’ is being created in the outskirts of Navi Mumbai.

According to Forbes, for his philanthropic service, Mr Rathod has been awarded by the governor of Maharashtra, Hon. Mr Bhagat Singh Koshiyari and the Niti Ayog.

Whatever you dream of building your own home or constructing hospitals or industries and whether you need from one acre to hundreds of acres of land in a row, Proptech’s Land Bank is the best solution. As an advocate, Mr Rathod has gained expertise in important legal matters like land acquisition, development, clear title and has laid it all out through Proptech transparently, of which Sonu Nigam is a part.

Mahaland Group is also implementing innovative ideas in the auto industry. Mr Rathod’s unique perspective gave birth to the ingenious concept of Autotech Center Ltd, which will be established in pan India, wherein an auto Ambulance’ will be stationed near every highway and major road. In case of vehicular breakdown, the ambulance, with a mechanic, spare parts, etc., will be at your service. Actor Suniel Shetty and Amit B Wadhwani, youth entrepreneur, are also part of the initiative. A team headed by a group of IITians is working on a battery system that won’t need changing or replacement but will self-charge while the vehicle is running. The Company recently tied up with the Government of Russia for project TURBOX to introduce a unique tractor that can function on not just roads but rocks, ice, and even float on water. Mr Rathod, with his unique twist to B2B will creatively transform your bedrooms and bathrooms, including service from maintenance to car parking under one roof. The app is in the pipeline and will be the central hub of multiple services like architects, interior designers, painters, skilled labor etc. and connect them to homeowners.

During the pandemic, only two businesses survived – Medicines and Groceries and thousands of retailers lost their livelihoods to the shutdown, especially the senior citizens who owned retail shops. Learning from this and to protect such retailers from failing in future, Mr Rathod has launched Xpress to convert shops into pharmacies and shops supplying healthy groceries. The Group has ventured into Chemical production through Oxypa. Cinelal is the group’s foray into the OTT sector.  Mr Rathod is a part of the India CSR Network, which comprises over 1500. 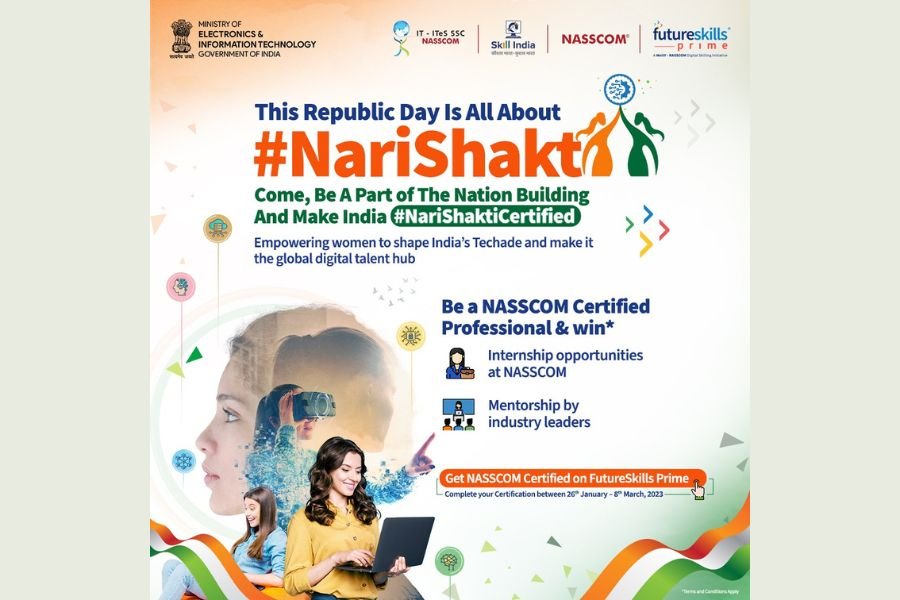 #NariShaktiCertified launched by NASSCOM to empower women through FutureSkills Prime

Read Time:3 Minute, 43 Second New Delhi [India], January 27: FutureSkills Prime dedicates this Republic Day to all women and launches #NariShaktiCertified, an initiative encouraging all Indian women, whether a housewife, a student, a professional, or someone who wants to rejoin the workforce, to enhance their careers. The campaign is organized to empower women to… 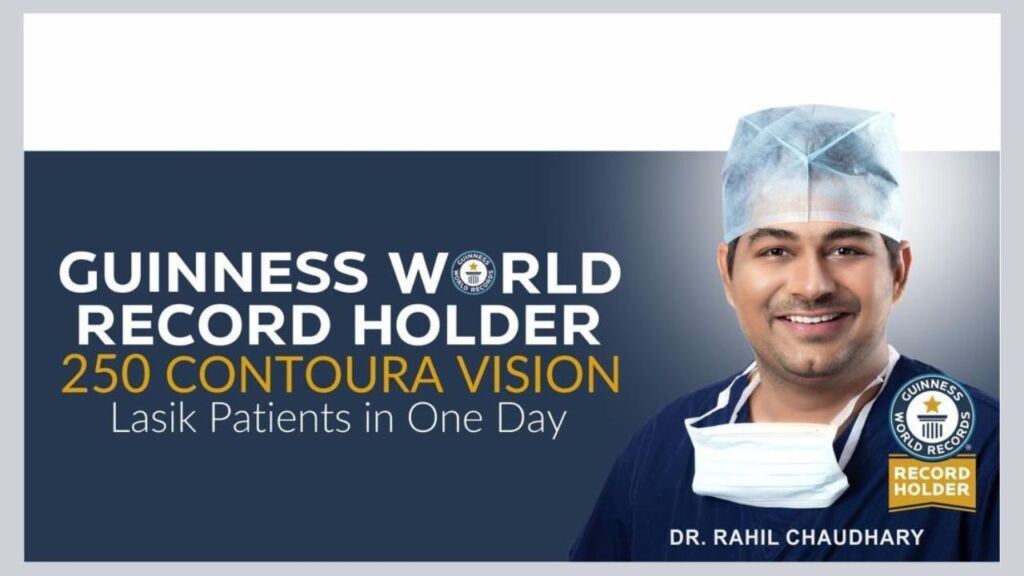 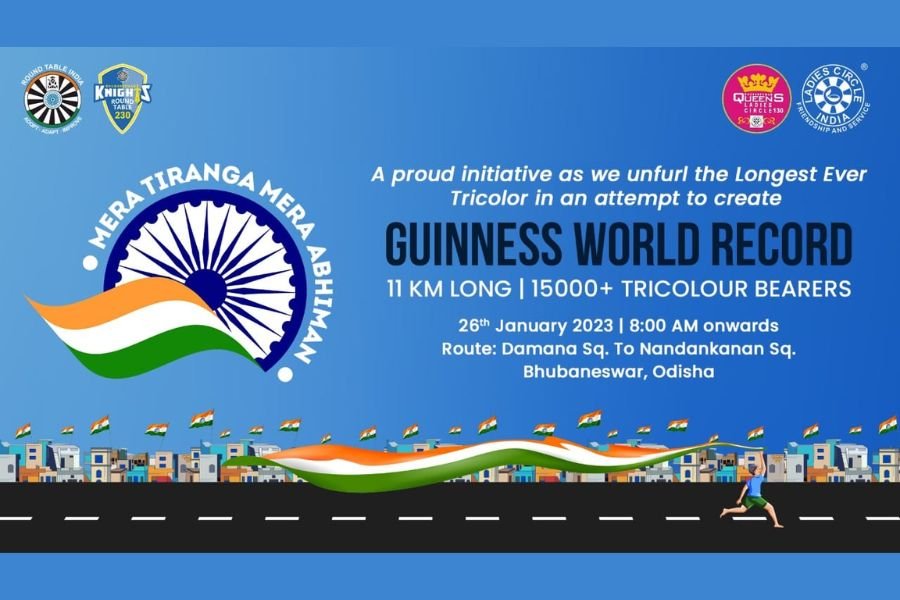