Surat (Gujarat) [India], October 13: The Surat-based Primex Media Services Private Limited was honored with an award of appreciation at the prestigious awards show of the film and television industry ‘Iconic Gold Awards-2021’ in Mumbai on September 25.

Primex Media Services is a leading Media Management and Public Relations agency with its headquarter in Surat and its network across India. They are regarded as one of the most reputable and credible event organisers, public relations and mainstream media services in the country.

The awards night saw many popular faces from the Television and Entertainment industry winning big at the event. These celebrities revealed their glamorous side on the red carpet. Hina Khan, Shaheer Sheikh, Erica Fernandes, Surbhi Chandna, singer Asees Kaur, Shivangi Joshi, and many other celebrities were present at the awards function. Many of these celebrities were awarded prestigious golden trophies for their extraordinary talent and performances.

Nitesh Desai, the director, Primex Media Services Private Limited, said, “It was a great honor for us to associate with the prestigious Iconic Gold Awards-2021. This is the first time that we have been able to associate as the media partner of the Television industry’s most reputed awards show. We are looking forward to the long and continuous association with the promoters of the Iconic Gold Awards.” 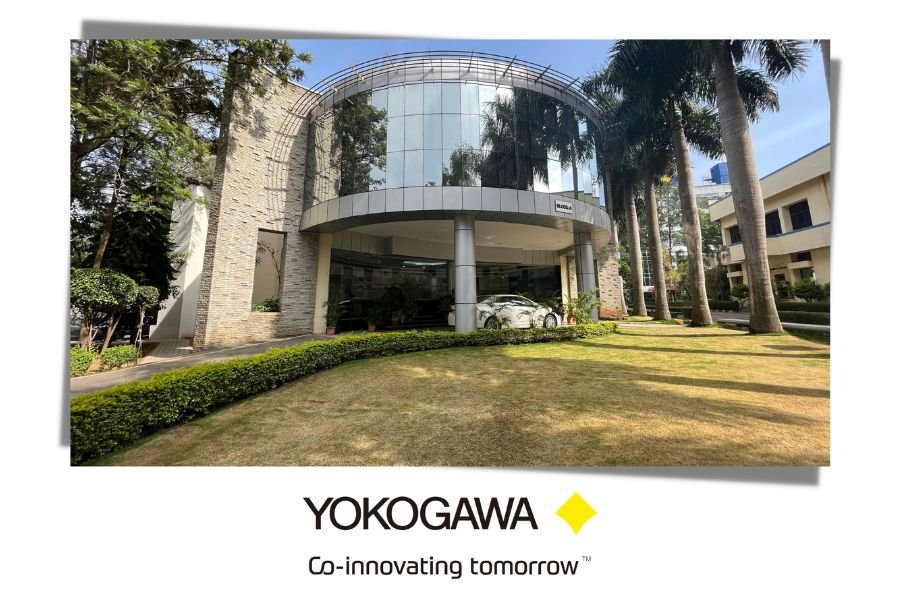 Yokogawa Enters Investment and Collaboration Agreement with Ideation3X, a Startup Taking a Circular Economy Approach to Waste Management in India

Read Time:3 Minute, 13 Second Bangalore (Karnataka) [India], February 7: Yokogawa Electric Corporation (TOKYO: 6841) announces that it has made a US$10 million Series B investment* in Ideation3X Pte. Ltd. (i3X), a Singapore-based venture company that is targeting the rapidly expanding integrated solid waste management (ISWM) sector in India with a process that adopts a circular… 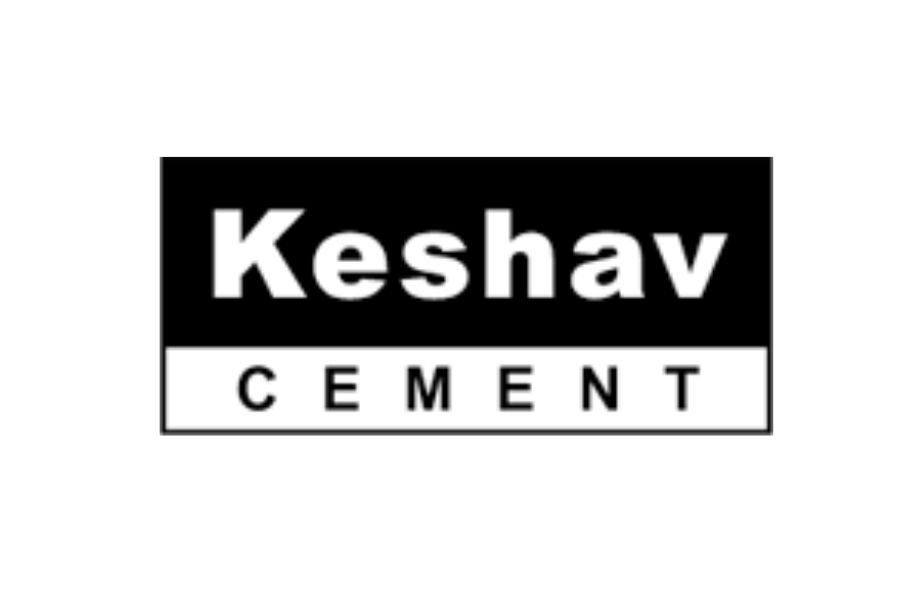 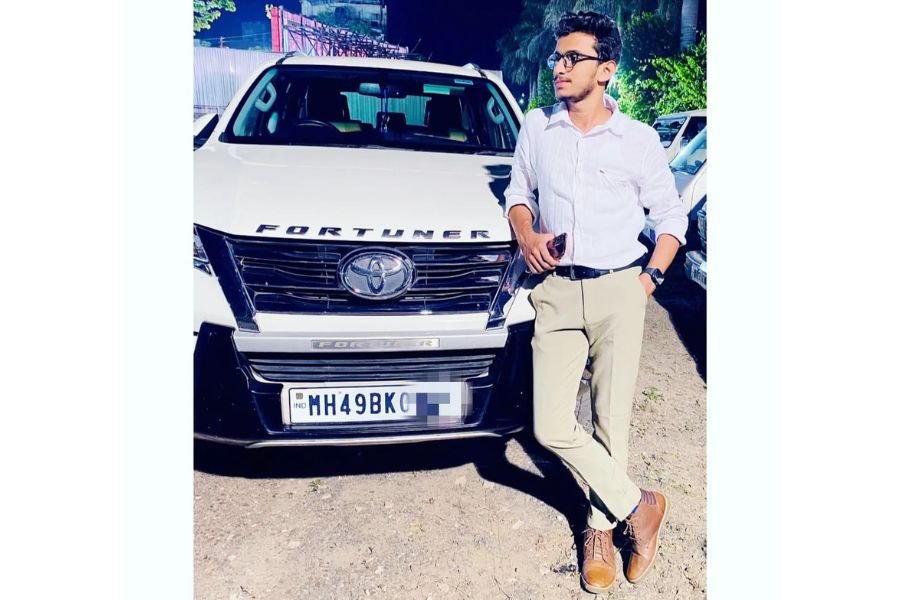 Read Time:3 Minute, 26 Second New Delhi (India), February 7: It’s not every day that you hear of someone under the age of 17 stepping out of their comfort zone to buy a luxury car. But that’s exactly what Mohammad Afzan Hasan, India’s youngest entrepreneur has done – setting a record by buying one of the…