Hyderabad, September 23: Santosh Manchala has been a true inspiration for many of our generation. He proved on the big stage that hard work and dedication is what matters to succeed in life. Manchala gave up his formal education after completing his SSC, and financial restraints confronted him with difficult choices to make. He started to work as a computer operator and later switched to becoming a front desk executive. Working on a meagre salary of INR 2000, Manchala was determined to make something out of his life and again switched jobs to work with a chartered accountant this time around. It was during this time; he found the opportunity of completing his graduation, and he did not miss out on his chance. With a boost of a graduate certificate, Santosh felt quite confident in finding a new job, moved to Hyderabad, and went through several interviews. Unfortunately, he was only met with rejections owing to his poor communication skills. But this did not dishearten Santosh, and he went back home and started to work on his communication skills. Moving back to Hyderabad, this time, Santosh got a position as a technical support associate. Working for eight months, Santosh decided to complete his masters and got admitted to Swami Vivekananda PG College in Secunderabad to complete his MBA.

He worked several part-time jobs during his MBA and later found a great opportunity with the Bank of America after completing his MBA. During his time at his new job, Manchala upskilled himself and got trained in the proficient use of Oracle applications which allowed him to make a switch to the IT industry. Moving to the IT sector, Manchala joined AppLabs. This switch proved to be critical since his next organisation, Triniti Corporation, gave him an H1B visa to the US, which allowed him to open a new chapter in his career. In September of 2017, he became a part of Weight Watchers, one of the world’s leading weight loss firms.

The transformational journey of weight loss.

Prompted by severe fatigue and stress, Manchala consulted their family doctor and decided to join a weight loss therapy. After joining the weight loss community, Santosh had a profound experience and soon became an advocate of a healthy lifestyle. While working in the US with one of the world’s largest weight loss and health companies, Manchala was quick to take advantage of the weight loss solutions his organisation has been advocating.

How the diet helped him?

Manchala notes that following such diets can be tough for many out there, however, these healthy habits and eating patterns can be easily sustained once it has been tweaked to their liking. Manchala notes that with a little practice, he was able to permanently switch to a healthy diet. Adapting to this new diet took nearly three to six months, but the results were astounding.

Inspired by several success stories, Manchala decided to address this pressing solution and had the grand idea of creating, WellnessOn. A health-focused platform that will help anyone to get rid of their unhealthy lifestyles. The platform features the following:

With recent studies pointing towards the fact that over 50 per cent of the orders are catered to mid-meal snacks, WellnessOn is also introducing a wide range of healthy snacks.

Active plans have been made to open three more kitchens in Hyderabad by 2022’s 1st Quarter and WellnessOn is also planning to expand to other major Indian metropolitans by the end of 2022 to enable the country to make healthier choices.

Creating a healthy impact is our goal to inspire you to a healthy living. If you have any questions, reach out to us at support@wellnesson.in.

You can also follow us on social media for myths and facts about food, fitness and everything related to nutrition. Plus, find tons of healthy recipes as well to stay safe and healthy. 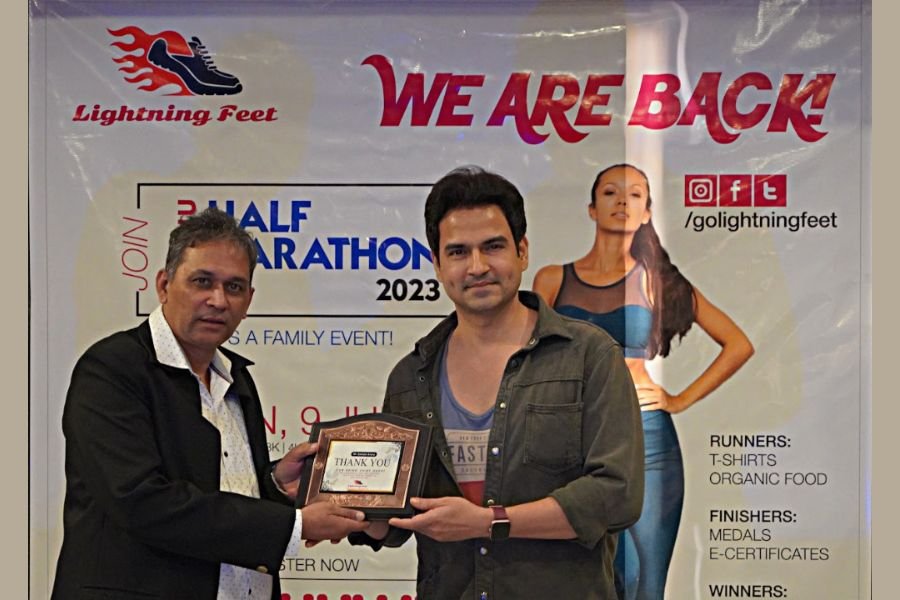 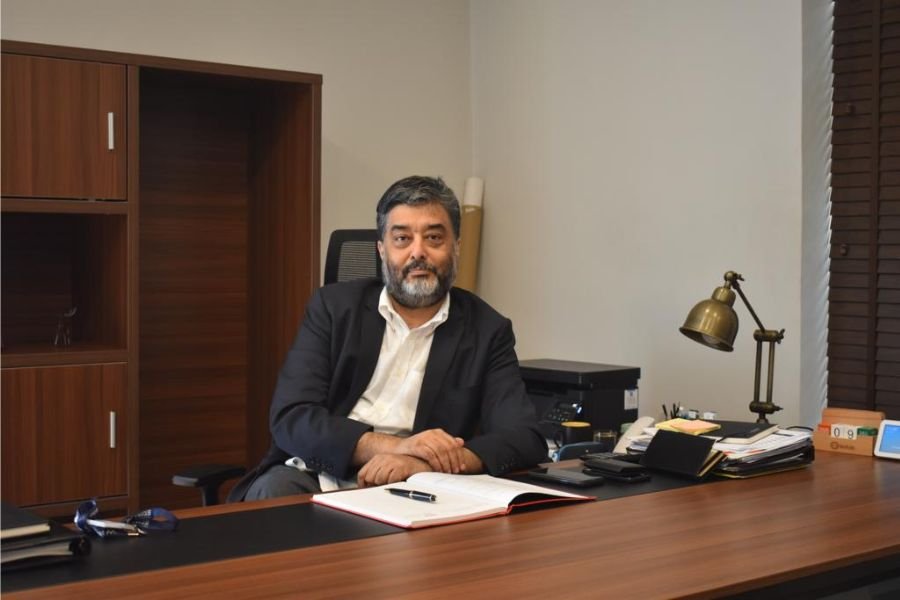 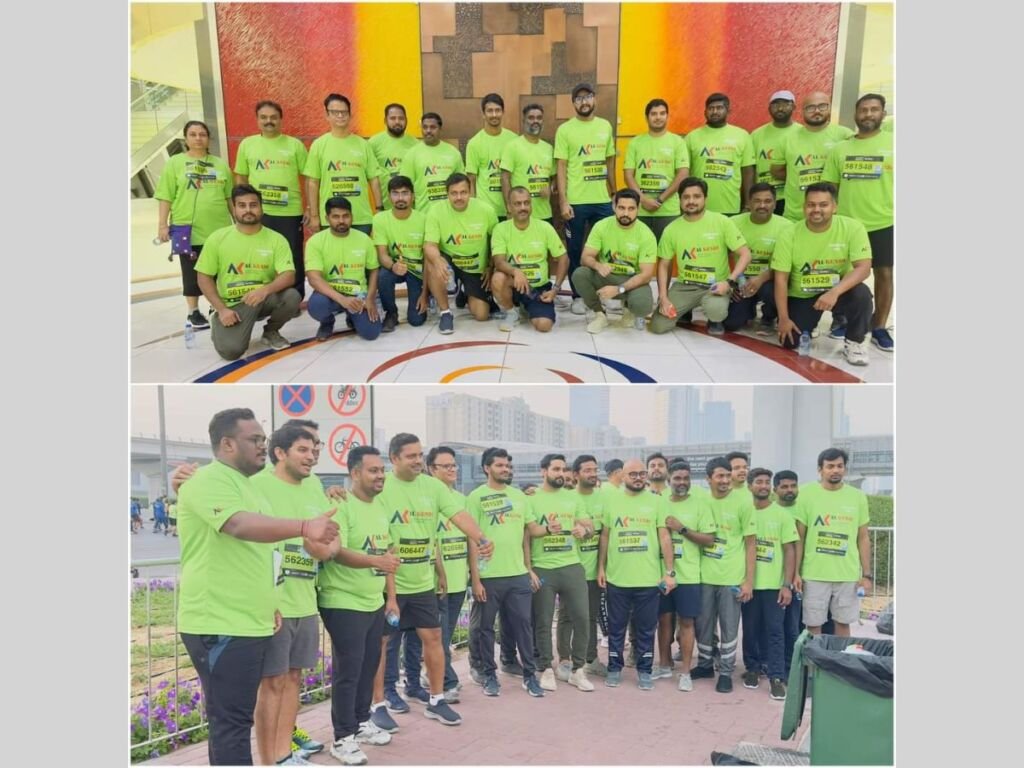 Read Time:1 Minute, 27 Second New Delhi (India), December 15: “We are truly indebted to the Crown Prince Shaikh Hamdan Bin Mohammad Bin Rashid Al Maktoum and the Government of Dubai for encouraging and focusing on promotion of physical health and supporting the cause of health consciousness among its Residence”, exclaimed Y. R Reddy, Managing…