Surat, Gujarat : Every year, January 12 is celebrated as National Youth Day which marks the birth anniversary of Swami Vivekananda. He was a well-known Hindu monk and chief disciple of Sri Ramakrishna Paramhansa. The philosophy of Swamiji and the ideals for which he lived has been a great source of inspiration for the Indian Youth.

So to pay a tribute to Swami Vivekananda and celebrate National Youth Day, the  Southern Gujarat Chamber of Commerce and Industry (SGCCI) has organised an event on 12th January, 2021 at Platinum Hall, Sarsana, Surat. The theme of the event is ‘Channelizing Youth Power for Nation Building.’ This is a wonderful initiative by SGCCI – youth wing, which will be organising the event for the first time. The event is powered by Team Sonu Sharma. He is an eminent Life Coach and Business Consultant, successful Entrepreneur and is a much sought-after speaker. Today he is one of the Youngest Inspirational Speaker in India who inspires and encourages individuals to realize their true potential.

The event will see prominent industrialists and business persons, especially the second generation entrepreneurs of Surat city. These important personalities attending this event are from a wide range of sectors including diamond, textile, real estate, pharma, IT, hospitality and food industry and so on.

‘The year 2019-20 was fatal for the country and the world. Dreams remained unfulfilled. Youth was wasted. But the only solution we have is to forget it and move on. And so I have faith and confidence that the year 20-21 will be a year of new enthusiasm, vigor, strength and fervor for all of us and especially for the youth. There is nothing like the present moment in the lives of the youth, because the present soon becomes the past. So he is a true young man who learns from his past to make a better future. Young people have the ability to see the world in a new light. It is only young people who can lead the way in the direction of change through radical ideas. And that is why the Youth Wing of the Chamber has invited not the first but the second generation to the event who have the skills to expand the empire that the first generation raised through their outstanding talent. Good luck today as the talented youth build up their confidence and strive to take the whole nation in a new direction. My best wishes to all the youth of this country.’

We would like to thank the following persons who have contributed their immense support and organised this upcoming event. Thank you to the SGCCI Vice President – Shri Ashishbhai Gujarati, Youth wing Chairman – Shri Mahesh bhai Ramani, Group Chairman – Shri Kamlesh Gajera, Project Chairman – Rikinbhai Vyas. And special thanks to Credai Youth Wing -SJMA.

We hope that our event will inspire youth to follow Swami Vivekananda’s ideals and march forward for the better future of our country. 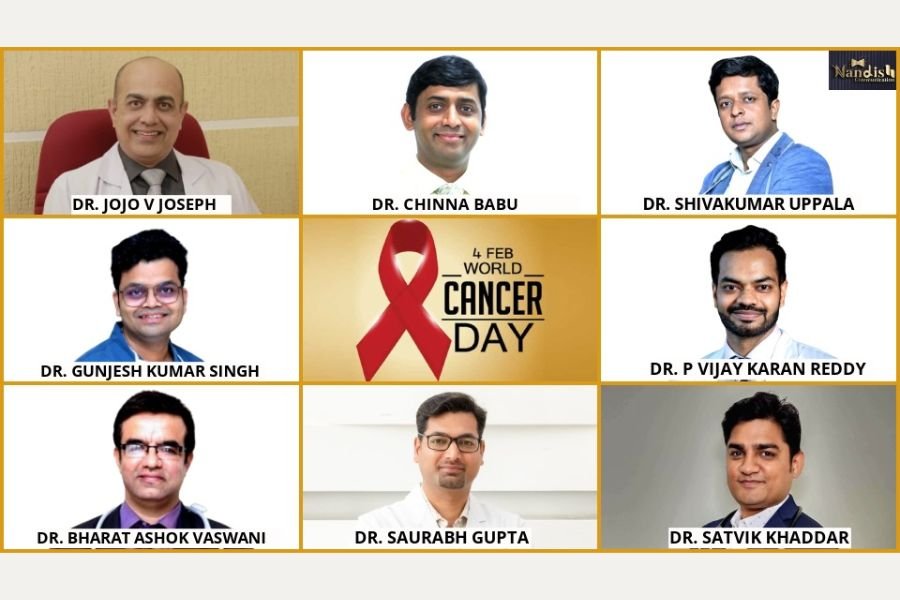 On This ‘WORLD CANCER DAY’: 8 Best Oncologists Share Their Advice on Increasing Risks of Cancer.

Read Time:6 Minute, 10 Second New Delhi (India), February 4: World Cancer Day is observed worldwide on February 4 every year. It is a global initiative led by the Union for International Cancer Control (UICC) for a cancer-free world. This year’s World Cancer Day theme, “Close the Care Gap”, is all about celebrating progress in… 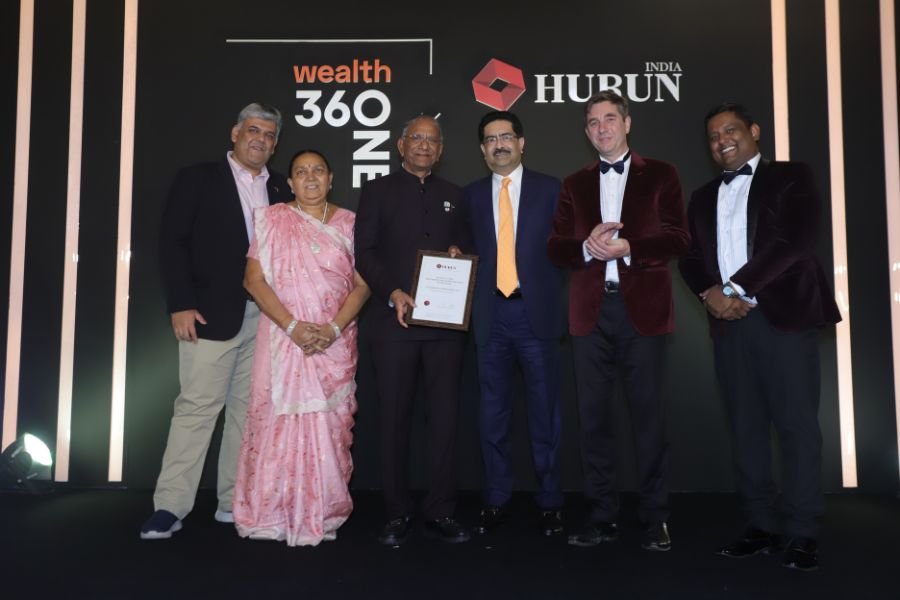 ‘My Company is My Family; My Family is not My Company’, proponent Govindkaka of Shree Ramkrishna Exports Pvt. Ltd honoured with 2022 Hurun Most Respected Family Business of the Year Award

Read Time:3 Minute, 18 Second Renowned Diamond Baron, Visionary, Industrialist, and Humanitarian, Shri Govind Dholakia sounds stimulating when he says “Our Company has been made into a Family; We haven’t made our Family into a Company!” Surat (Gujarat) [India], February 4: Shree Ramkrishna Exports Pvt. Ltd. (SRK), a global leader in the world of diamonds… 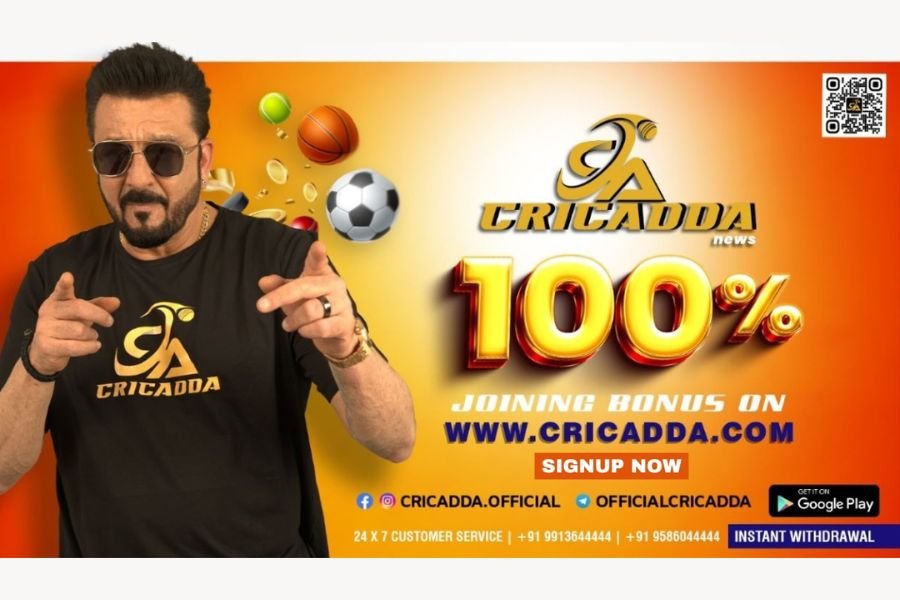 CricAdda and Sanjay Dutt: A winning combination for sports fans and gamers