Agra (Uttar Pradesh) [India], January 8: The mother is the most crucial instrument in the cosmic process of allotment to the next life form. A unique service is being set up in Agra in the form of Garbh Sanskar and Maternity Home. The aim is to use scientifically- approved actions, mantras and diet structures during pregnancy as described in the religious scriptures to give birth to strong, brave and healthy children who will thrive and lead society to prosperity. Along with this, there will be a proper arrangement of delivery services with state of the art facilities at minimal charitable rates.

For this, a 220 square yard building has also been purchased at Pratap Nagar, Jaipur House in Agra with the support of Shri Chandrabhan Sabun Wale Sewa Trust.

The trust’s founder, Ashok Goyal, said that in this project, we would receive guidance from Sri Aurobindo Society, Puducherry and Sri Arham Garbh Sanskar, a Veda Shastra and Mantra specialist Organisation.

Dr. Sunita Garg, Director of the centre, said that if we give birth to babies in a positive environment, then the future of the country will be bright. It is what is being attempted. Earlier, on the occasion of Bhoomi Pujan of this land, former Governor of Uttarakhand, BJP’s Vice President Shrimati Babyrani Maurya Ji, attended the program as the chief guest. Appreciating this service project, she said that by following the scientifically approved methods mentioned in the scriptures that gave birth to influential children like Abhimanyu and Prahlad, today’s pregnant women can also give birth to admirable individuals. She also suggested organising awareness seminars in this regard.

Garbh Sanskar is not a new concept in our mythology.

“Religion without science is blind.”

The relation between religion and science is a subject of continued debate in Philosophy. Here are the two most vital general forces that influence man, and they seem to be set one against the other. One is our religion, and the other is an observation or logical deduction.

In olden times, the mother used to take care of her baby. However, it is unfortunate that now many mothers have become carefree. Can this be termed as progress? If yes, then when their children leave them alone in old age homes, why do they feel sad? After all, they have sown the seeds of such behaviour.

Science says that brain development continues through life, but the brain’s emotional side develops during childhood, but emotions are received best during young years.

Garbh Sanskar, a scientifically proven fact, is an amazing way of teaching, educating and bonding with the unborn baby.

The concept of Sanskar imparted right from when the child is in the mother’s womb is essential. It has been documented that the mother’s activity during pregnancy in the form of prayer, good thoughts, Positive emotions and conversation with the foetus expressing feeling is not only recognised by the unborn baby but has a positive effect on its physical and mental health.

‘The parent-to-be couple’ must be prepared mentally and physically to welcome the unborn child. Parents spend loads of money, time and energy after the child is born for their development and growth. But it is that 9-month crucial period when the maximum efforts are to be taken to better the expected child. 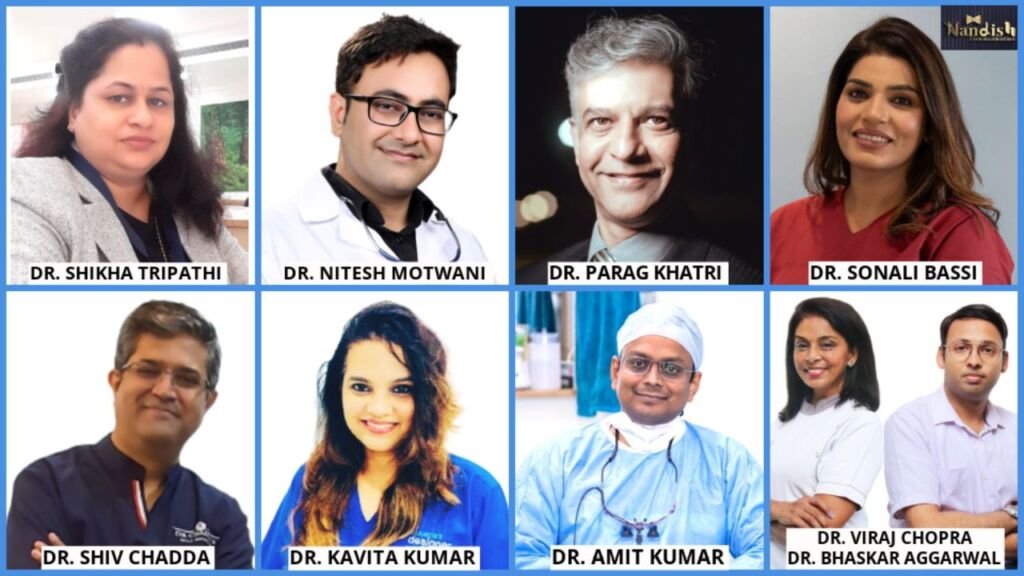 Restore Your Smile with Dental Implants:  10 Best Dentists Debunks Some Myths about Implants 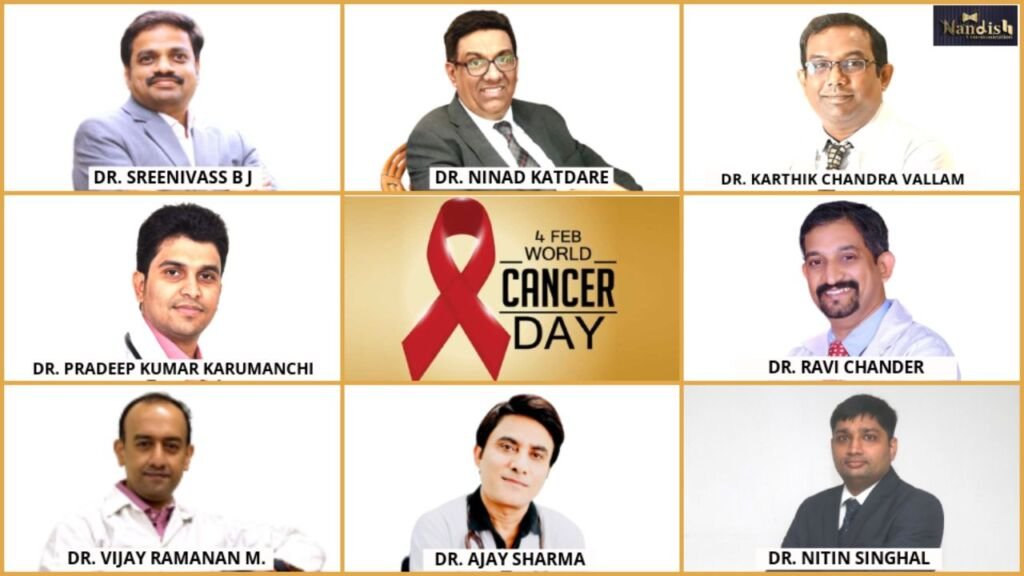 On This ‘WORLD CANCER DAY’: 8 Best Oncologists Share Their Advices on Increasing Risks of Cancer 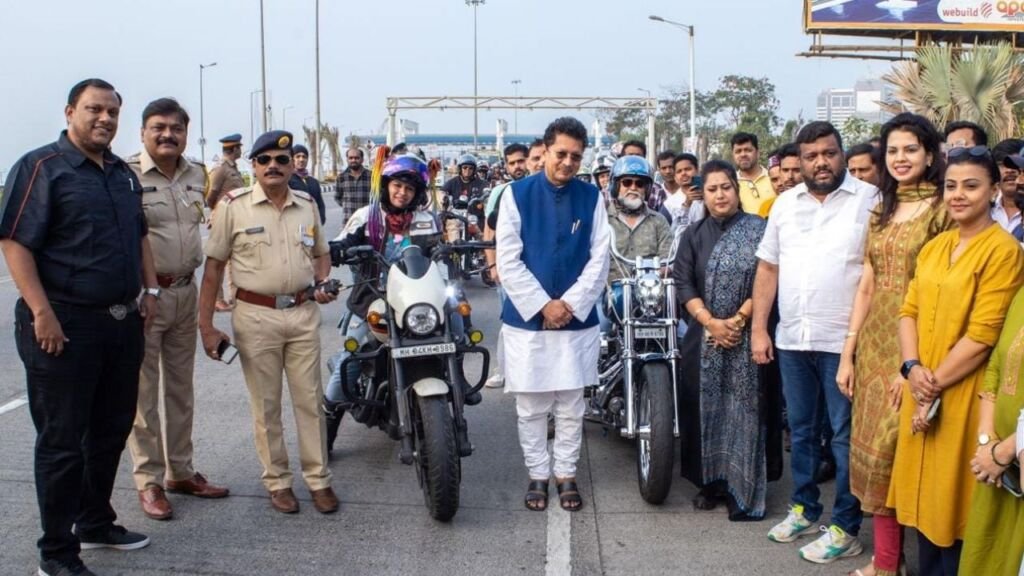 Read Time:2 Minute, 1 Second Mumbai (Maharashtra) [India], February 2: Every year, the Government of India, Ministry of Transport and Highways, decide to observe Road Safety Awareness. Accordingly, during this period, various nationwide activities have been planned to be conducted throughout the country in association with the state governments and other stakeholders. Taking up the…